In 2013 the Roman Catholic priest Jamie MacLeod experienced what many would call a miracle. The painting he had bought for a mere £400 proved to be an original Anthony van Dyck. That’s the good news, but the best news is that you can now admire this painting at the Rubens House. Anthony van Dyck (1599-1641), the most famous pupil of Peter Paul Rubens, is paying the master a visit.

Perhaps you, too, have seen a miracle occur on one of those popular television programmes where people take their treasures, often discovered in the attic, and seek the opinion of an expert. This is exactly what happed to Father Jamie MacLeod of Derbyshire, England, who took a painting he had bought for only £400 to the BBC’s Antiques Roadshow. The expert declared it to be an original painting by Anthony van Dyck. A talented pupil and good friend of Rubens, Van Dyck became a famous and highly esteemed painter. After restoration, the work was examined by a Van Dyck expert, who estimated it to be worth £500,000. This makes it the most valuable artwork ever discovered in the long history of the Antiques Roadshow.

The Van Dyck was sold to a private collector, and Father MacLeod used the proceeds to buy new church bells. And what began as another happy coincidence – a chance meeting between the painting’s present owner and the director of the Rubens House – has had a most satisfactory outcome: the painting will now be on long-term loan to the museum. So you, too, can see this portrait, which is 400 years old but, in a way, brand new.

The Rubens House is still full of surprises

Buying the work of great masters such as Van Dyck has become prohibitively expensive for many museums. In order to show our visitors as much as possible of the work of Rubens and his talented contemporaries, the Rubens House borrows relevant works from private and public collections. It sounds easy, but in reality such loans are often preceded by years of negotiations.

As good as it gets

The portrait depicts one of the seven Brussels aldermen portrayed in a painting that was destroyed in 1695 during the French bombardment of Brussels. Still in existence are a preparatory sketch of the painting and four designs, one of which is the portrait now on display in the Rubens House. One thing that clearly emerges from this story is that art historians who track down lost masterpieces must work with the same thoroughness as the best investigators.

Everyone wants a Van Dyck

The renowned Frick Collection in New York City, which boasts many masterpieces of European art, planned a special exhibition focusing on Anthony van Dyck for the spring of 2016. The Rubens House proudly contributed two works to this prestigious exhibition. One was the likeness of Van Dyck that has already been exhibited in the Rubens House for quite some time. Attributed to Rubens until lately, it is now thought to be a self-portrait. The second work is the recently discovered portrait of an alderman. 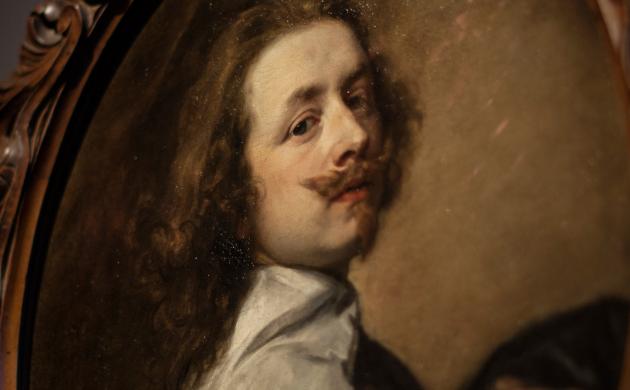 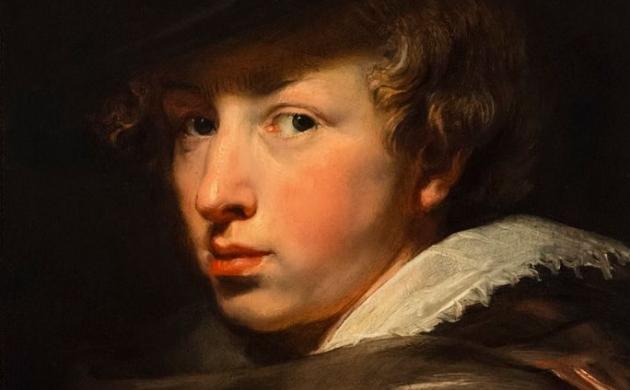