Peter Paul Rubens and Antwerp. The master and his city. After more than 400 years, this world-class painter's presence can still be felt in the city.

Antwerp is the city of diamonds, the port, fashion and... Rubens. Rubens is to Antwerp what Gaudi is to Barcelona. Or Warhol to New York. His art has defined the skyline and prestige of Antwerp. The Flemish Baroque master's role as a painter and diplomat, graphic artist, designer, collector, instructor and leading example means that Antwerp still bathes in the golden light of Rubens's genius today.

After you have visited the Rubens House, the master awaits you in the city: in museums and churches such as the stately Cathedral of Our Lady. Or in St. James's Church where Rubens is buried. One of his later works, Assumption of the Virgin Mary, hangs over the altar of the chapel where he is buried.  But you can also encounter Rubens on the city's streets: discover Rubens's Antwerp during a Rubens walk, alone or in a group. 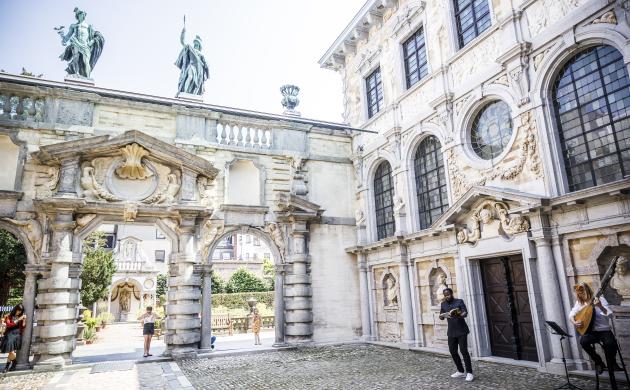 Baroque capital of the Netherlands

Are you up for a good city walk with some "body"? Peter Paul Rubens, Anthony Van Dyck and Jacob Jordaens, the three princes of the Antwerp Baroque, will gladly show you some of the Baroque architectural highlights of their city. 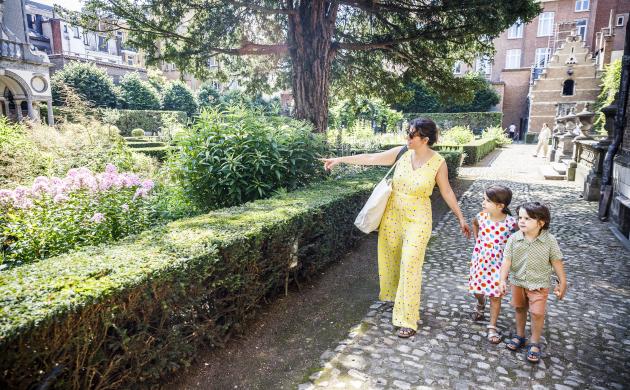 A walk through the city of Rubens starts near the River Scheldt, which has been Antwerp's lifeline for centuries.

Rubens in the city 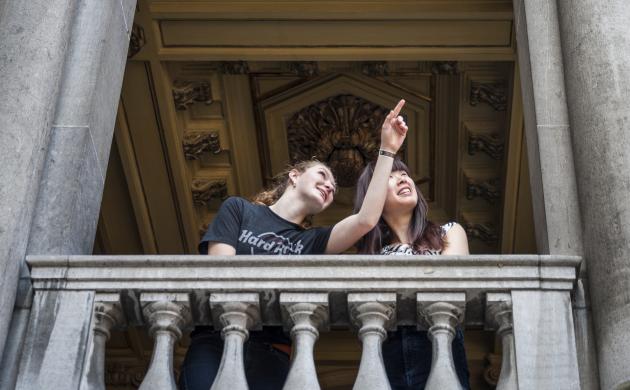 Out and about in Antwerp

If you want to get to know Rubens’s city, you could not find a better guide than the master himself. The Rubens House has made a list for you and recommends some routes around Antwerp.