The Rubens House has recently added two new acquisitions to its collection. One is reunited with an artwork in which it is represented after 400 years, while the other literally comes home.

The Rubens House has recently added two new acquisitions to its collection: Landscape with Nymphs and Satyrs by the Flemish landscape artist Paul Bril (1554-1626) and Trapezophoros, an antique sculpture (2nd century AD). Both artworks have a link with the Rubens House. Bril’s landscape painting is prominently featured in the ‘The Art Gallery of Cornelis van der Geest’ and is now displayed alongside this painting.

The Trapezophoros, meanwhile, is listed as being in Rubens’s collection from 1618 until 1626, with the painter drawing on it on several occasions as inspiration for his work.

The two works were acquired thanks to the generous support of the Friends of the Rubens House and in honour of the museum’s former director Ben van Beneden. 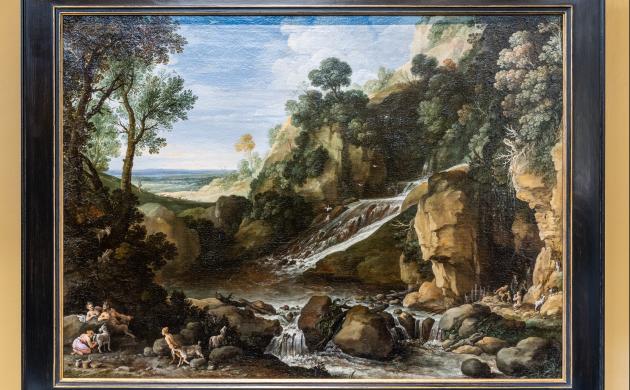 Landscape with Nymphs and Satyrs 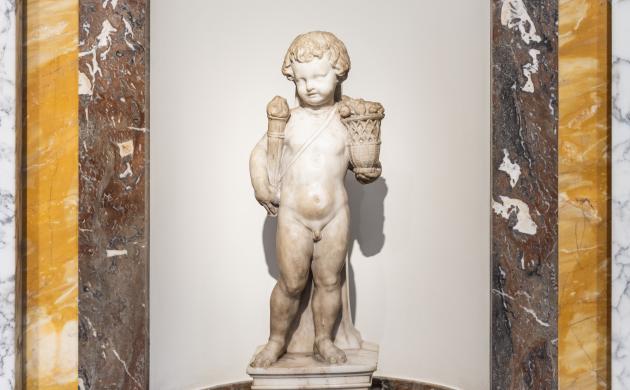