This canvas gives a good idea of how Rubens created his paintings using large free-handed oil sketches. The work is not quite finished. Some parts of the painting are quite detailed. Elsewhere we can only distinguish the outlines of the forms.

Rubens had not yet finalised the composition. The helmeted soldier in the centre of the canvas still has three arms and holds two weapons.  Rubens relied on the expertise of Pieter Snayers (1592-1667), who specialised in war scenes, for the battle scenes in the background. He would later complete this part of the painting by adding his own, bold finishing strokes to the composition here and there.

This painting is one of a six-part series about the life of the French king Henry IV, which remained unfinished for political reasons. 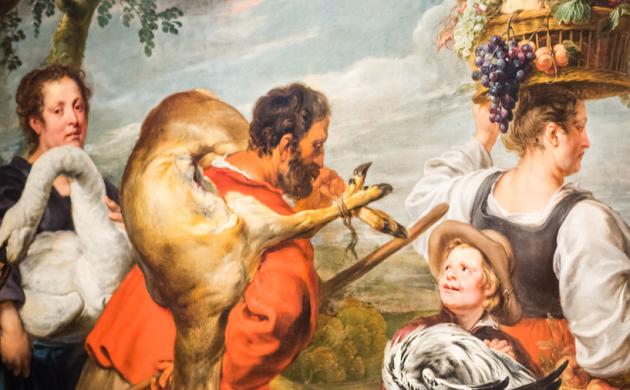 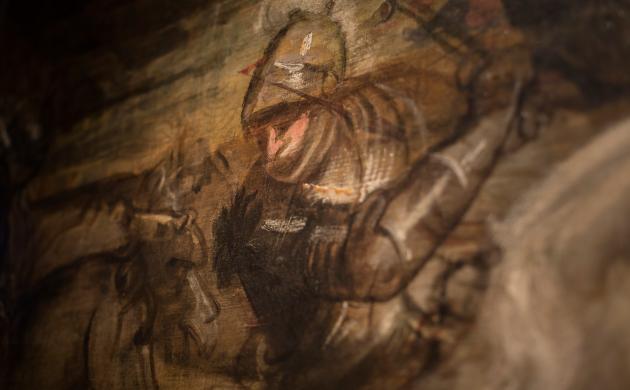 Henry IV in the battle of Ivry, off to New York

‘Henry IV in the battle of Ivry’, the unfinished masterpiece by Rubens, is one of the centrepieces at the exhibition ‘Unfinished: Thoughts Left Visible’ in New York. In September 2016, the monumental painting will be returning to the Rubens House.