From artist's residence to museum

In 1610, Rubens purchased a house with land along Wapper in Antwerp. He drew the plans himself for its extension, which fulfilled the wishes of the artist, businessman, family man and art collector that he was.

After Rubens died, the house underwent a number of changes before rising again as the Rubens House, the home of and museum about the Baroque master painter, Peter Paul Rubens.

Below is a brief summary of the Rubens House's history.

In 1610, Rubens purchased a house with land along Wapper in Antwerp. He drew the plans himself for its extension, which fulfilled the wishes of the artist, businessman, family man and art collector that he was. The outcome was magnificent: the old-Flemish home was extended with a semi-circular sculpture museum with a dome and a painting studio. An impressive portico connected the existing house with the new studio as well as offering a beautiful view of the garden and the garden pavilion.

The new wing of the house embodies Rubens's artistic ideals, i.e. Greek-Roman Antiquity and the art of the Italian Renaissance. Rubens had plenty of time to acquaint himself with this during his eight-year stay in Italy. The building with its lavish decorations, which are inspired by Antiquity, has become a landmark in Antwerp. Rubens's interventions - the semi-circular "Pantheon", the studio, the portico, the garden and the garden pavilion - have combined to turn his house into an Italianate "palazzo" in Antwerp. 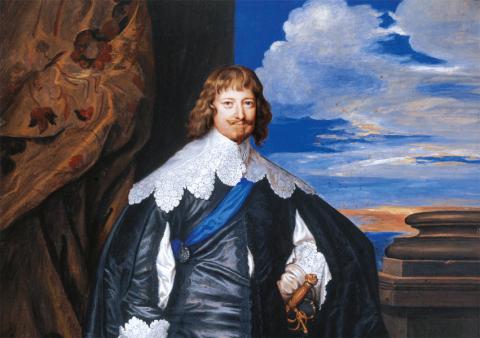 After Rubens's death in 1640, his second wife, Helena Fourment, continued to live in the house along Wapper for a number of years.

In all probability, Rubens's house was preserved as is until the 1750s. After this time, the house was thoroughly renovated. The façades on the street side were demolished and rebuilt, reflecting contemporary tastes. The sixteenth-century house was also largely demolished and replaced with a new-build.

In 1798, the French requisitioned the building and even used it as a prison for members of the clergy who had been condemned to exile. After the Napoleonic era, the house passed into private hands again. 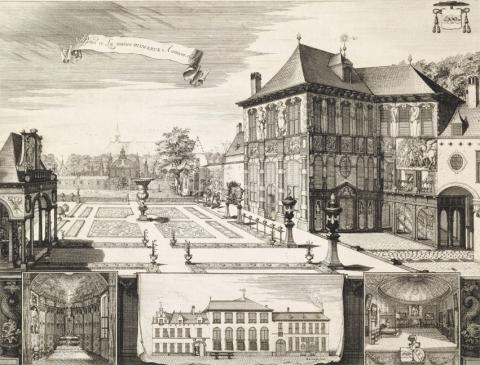 The house became a museum

In the course of the nineteenth century, the idea of turning the house into a monument gathered steam. In 1937, the City of Antwerp acquired the building. During the following years, the building was gradually restored to its original splendour, when Rubens used to live here. In 1946, the Rubens House finally opened its doors as a museum. This is the house you are visiting today. Only two elements of Rubens's original design have been largely preserved: the portico, which serves as an imposing gateway to the garden and the garden pavilion, the eye-catcher at the bottom of the garden.

The Belgian architect Stéphane Beel designed a functional pavilion in front of the artist's residence on the occasion of the Van Dyck year in 1999. The streamlined glass and steel addition is separate from the Rubens House and is centrally positioned in Wapper.

Utilities such as the cloakroom, the ticket desk and the gift shop were relocated to the pavilion, reducing the pressure on the house. This freed up additional space in the museum, allowing you to enjoy the stunning art collection and atmosphere of the master's house even more. 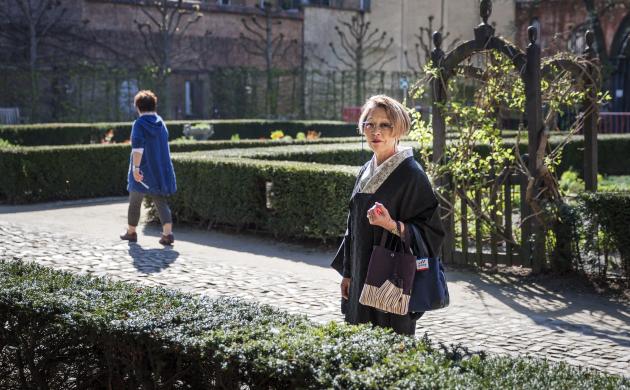 The current garden is a reconstruction of the garden in Rubens's time. An oasis of peace and quiet in the bustling city.